How a UX Researcher’s Role Revolves Around “Observation” - Hureo

How a UX Researcher’s Role Revolves Around “Observation”

Intern Diaries: How did a fashion enthusiast with a Bachelors in Design Degree land up in User Research at Hureo?

Culture at Hureo and everything that follows

In the process of studying the most interesting yet the most complex human needs, “observing a user” plays a crucial role. Observation, as general as it may sound, is more sophisticated and deep. I would love to bring in my personal experiences and what I’ve learned so far about UX research at Hureo

As a product designer, I always had a view of bringing insights from a user’s perspective, solely standing in the user’s shoes or bringing empathy into the picture. At every point, I was tempted to think about how the end product could be changed during my research leading to a lot of false assumptions. But as a UX Researcher, I realized there are many more levels to empathizing. In fact, to get the best out of research we need to zoom out and observe the user without any biases.

How Deep can we Dive

Observation can be defined as perceiving things carefully and attentively using our senses. But I personally feel there is much more to it including the conscious decisions of what to concentrate on, what to synthesise, and choosing the right way to do it, especially when we define an objective in research. I would love to explain the same with a popular example in the scientific community which is the story of the famous Biologist Louis Agassiz and how he taught students to observe specimens. Agassiz always left a student with one particular specimen to observe and take notes. When the student tried to reach him after a few hours of carefully noting everything down with full confidence of the data, Agassiz always ignored him for days together. The students soon realised they are expected to go further deep in their research and bring insights. More surprisingly, it seems that students found out more every day they observed the same specimen and after more than a hundred hours of study they could start seeing what they never saw on the previous day.

From the above story, I read a few months back, I’ve realized the more we observe things, we keep getting meaningful data. As user experience researchers it is in our hands how deep we decide to dig and what is relevant for our study considering the time constraints.

The Devil is in the Details

I’ve always felt that simple, minute, intricate things which come up in our UX Research could be major insights. It could be a simple statement made by the user which can cover huge distances. When we are the users, we tend to blame ourselves for every single task which we feel is tedious, so as researchers zooming out of the problem helps to get a bird’s eye view. The reason for its potential is again observing the intricate details which can connect the four W’s and one H. I feel the most successful UX researchers would be those who can identify even the smallest needs of the user.

There are many observation methods in the field of UX Research. Each one differs and what is employed depends on what exactly the goal of the study is. There can be usability testing, contextual inquiries, shadowing, and even covert observations, and I personally feel the underlying principle of observing the users remains the same. Going into the field, as a beginner, the excitement is real. It feels like a covert mission in any sci-fi movie while the protagonist gets to know a character, but here it is the “user”. Having said that, the tensions and responsibilities of a UX researcher as well are like a superhero’s.

The trick of a researcher is to be as patient, calculative, calm as possible and maintain composure during the sessions. There are different kinds of users – those who want to express themselves, who hesitate to express, frustrated and even confused users, and researchers have to identify what is relevant to the study by digesting everything which needs a lot of perseverance and observational skills.

Staying Productive During an Observational Session

Our brain loves to store unique information by associating it with existing data and we all know we haven’t utilised even a tiny bit of its capacity. But the moment data tends to overlap and similarities appear, we get confused.

When we as researchers do multiple interviews in the same study, the amount of data is enormous and we tend to see a lot of similarities and that is what we are expected to observe in our roles. But the moment we start analysing the data as and when we are collecting, it becomes confusing, as we tend to find similarities in everything the user says. So the best possible way to start a user interview would be, as the experts in the field say, ‘start fresh every time’. This is where user experience researchers are really tested when every time, they have to start with a blank slate.

According to me, observation is the art of noticing changes in an entity by comparing your past knowledge of it with what you see. We as humans have always been evolving through observing nature from the beginning of time.Till date, we grow up observing how the world works and how we could fit in. It has always been a major requirement in almost every field playing different roles in each but specifically in this case of user research, observing plays a key role in unlocking insights.

At Hureo, we enable companies to focus on their users while building products. Every market has its own constraints – we help clients identify and overcome these barriers, creating products that people love and trust. 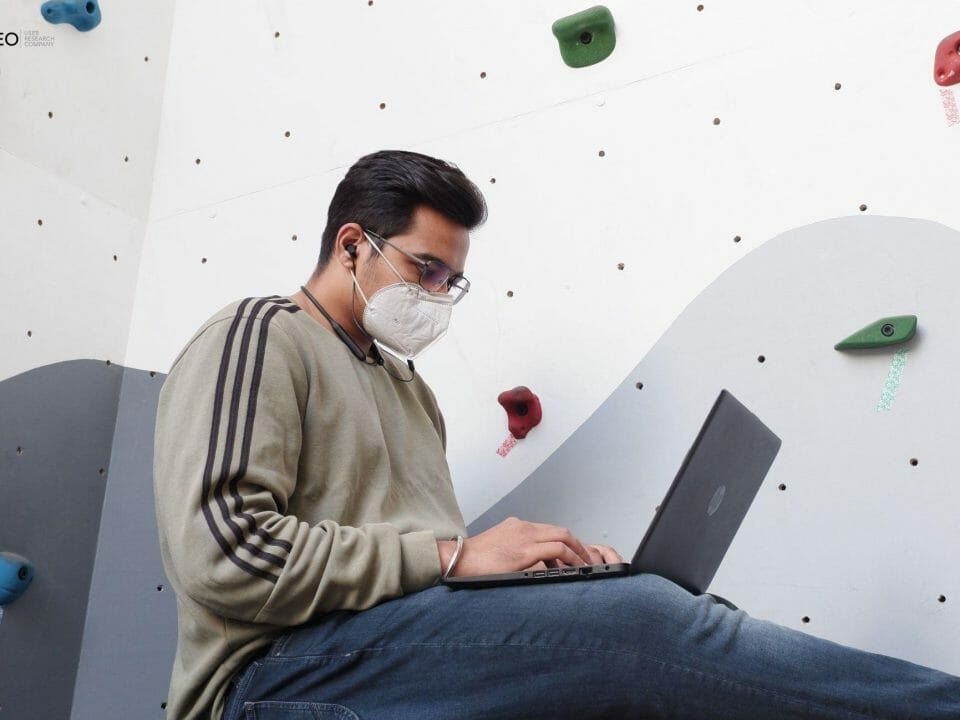 Culture at Hureo and everything that follows 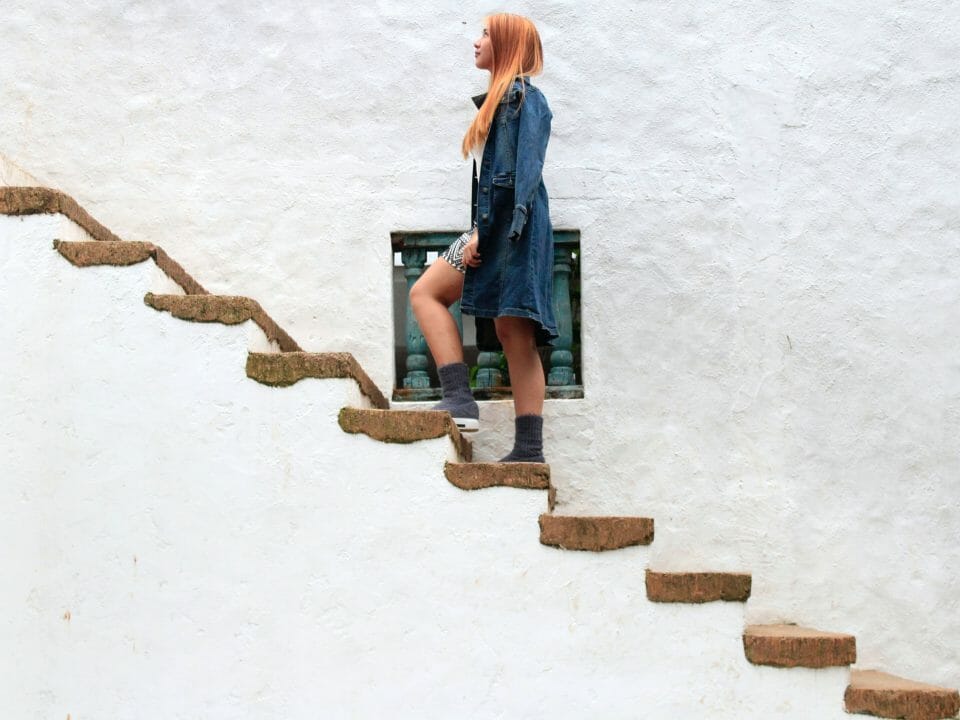 Intern Diaries: How did a fashion enthusiast with a Bachelors in Design Degree land up in User Research at Hureo? 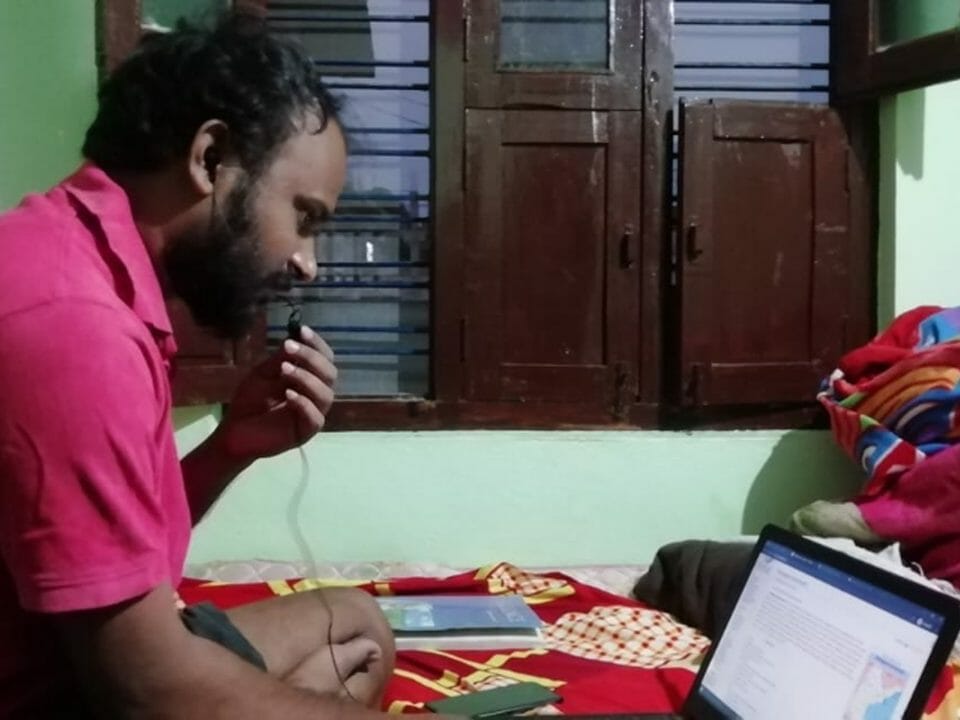 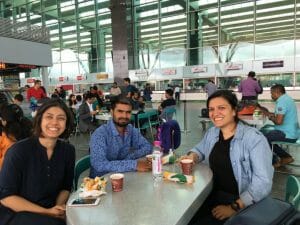 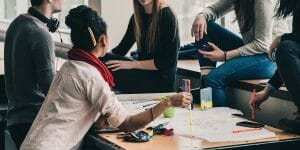 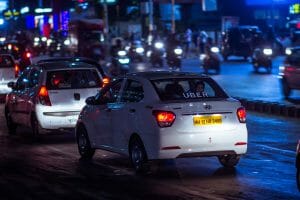 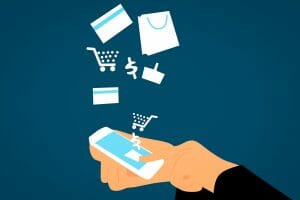